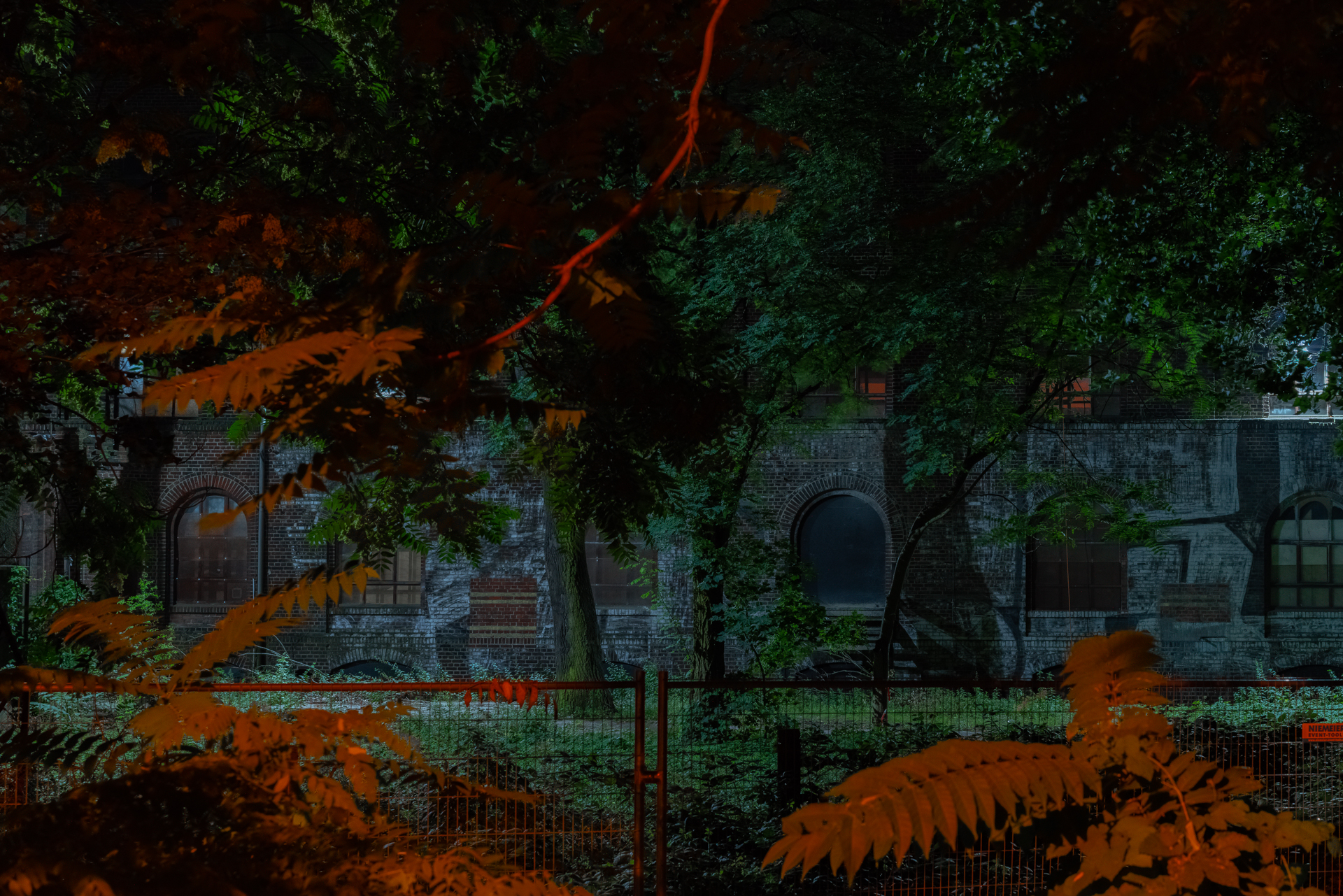 IN DER FREMDE | PICTURES FROM HOME

“In der Fremde: Pictures from Home” is a haunting, cinematic survey of Berlin & the search for home. Framed by essays & stories by renowned writers, the photographs are tinged with a deep sense of longing & touch on themes of migration, belonging & the search for a home.

International distribution of the trade edition via D.A.P./Artbook for N. America, Thames & Hudson for the rest of the world, excluding Germany, Austria and Switzerland, which is via Hatje Cantz.